September was a big month to celebrate three of our employee-owners!

September 3rd we celebrated Sergio’s 30 year anniversary with Zachary’s! Sergio works predominately at our Rockridge and North Berkeley locations, occasionally popping over to Zachary’s on Grand Ave as well. He’s pictured along side of Chodon, who you might recognize from last month when she celebrated her own 20 year milestone.

Hignio, who you can find at Zachary’s Grand Lake, celebrated 20 years with us on September 23rd. Originally hired for Rockridge and Solano, he is one of our core kitchen members at Grand Lake. Last, but certainly not least, Antonio B rung in 15 years on September 27th! Antonio was originally hired in 2006 for our San Ramon location (alongside Frank and Antonio G from last month!). You can now find him making your delicious pizzas at the newest Zachary’s in Downtown Pleasanton.

Congratulations to these three amazing employee-owners who, quite literally, help hold us down across the Bay  ❤  Most importantly, a HUGE thank you for their combined 65 years of dedication and commitment to excellence! 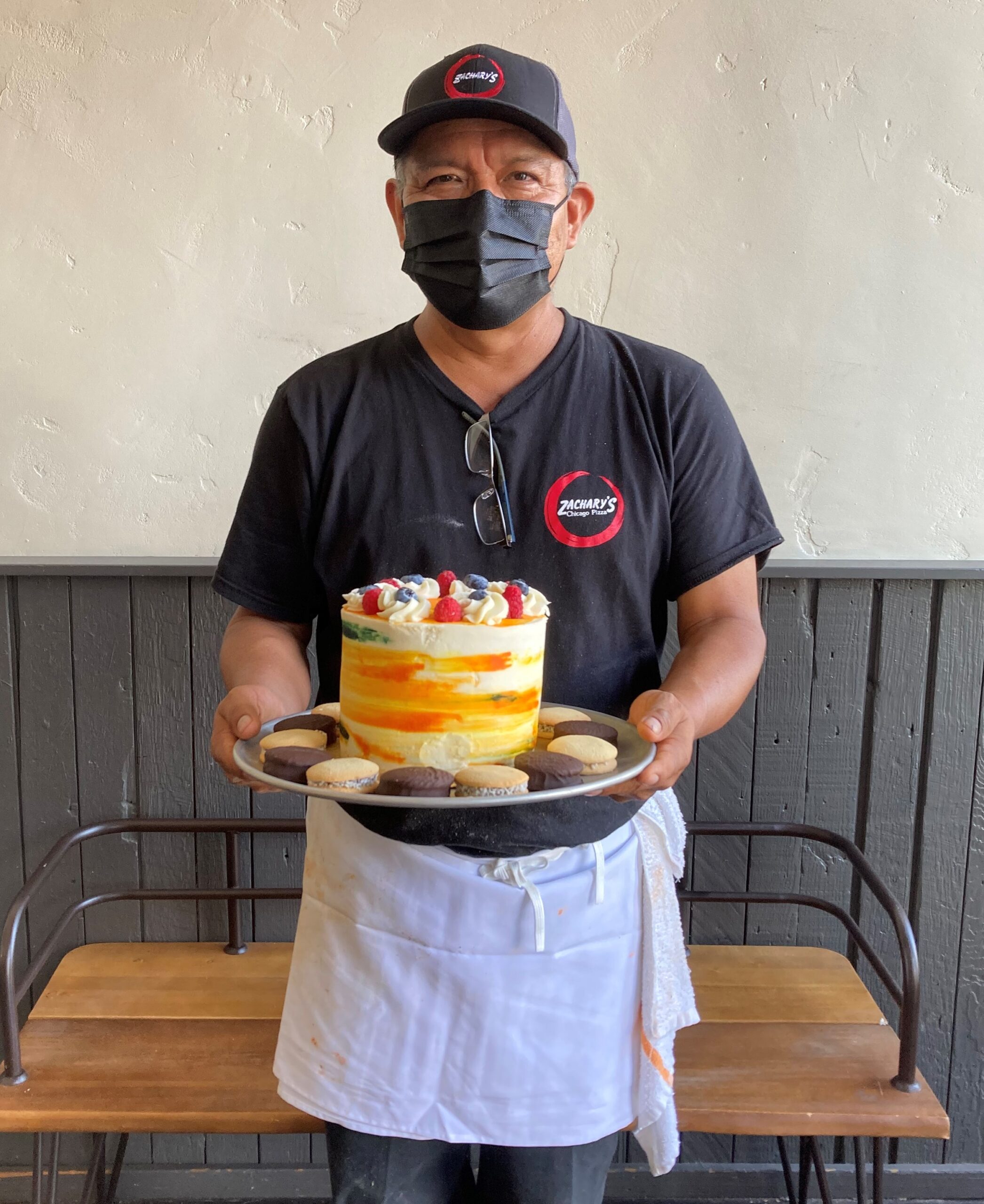 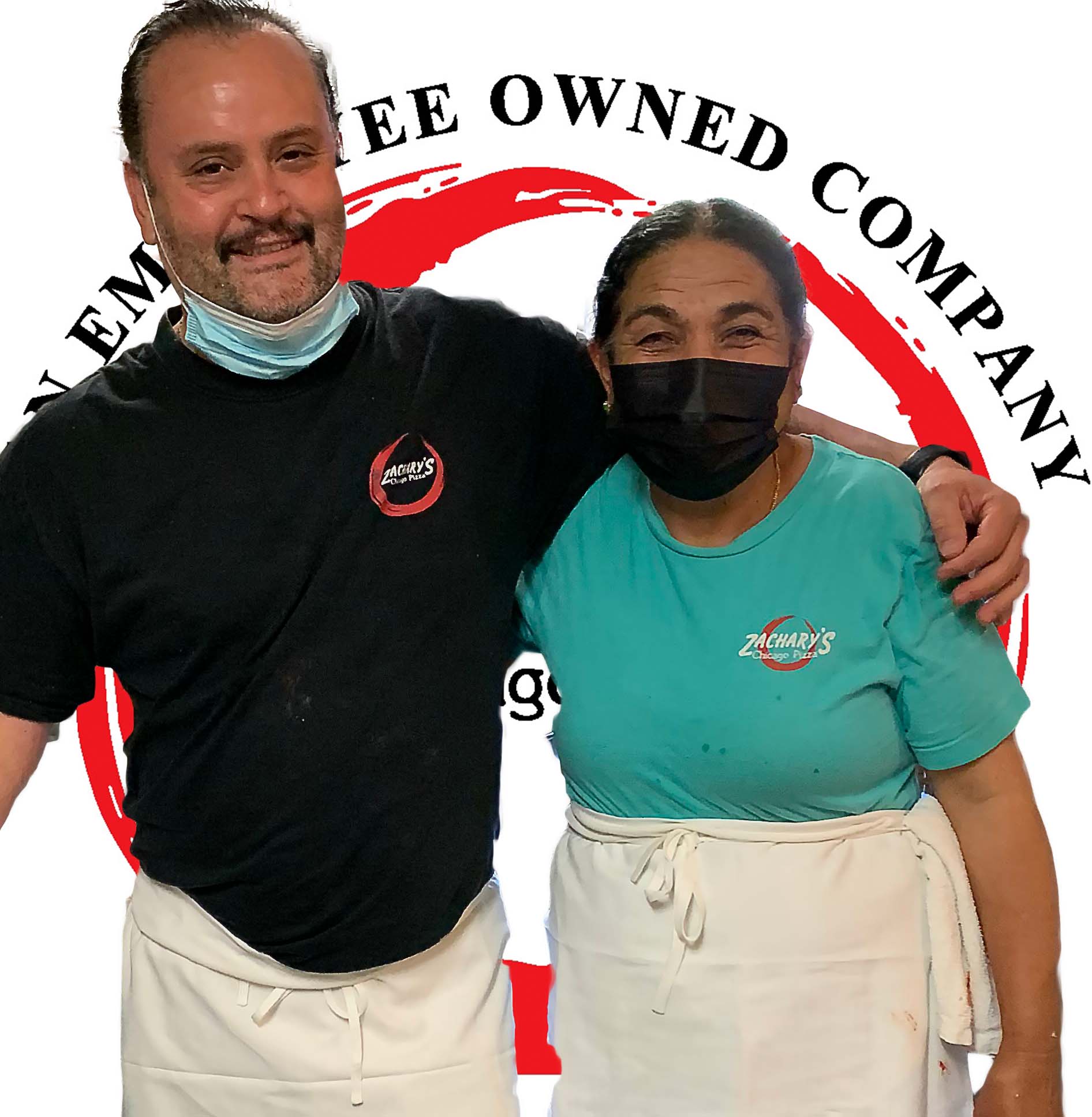