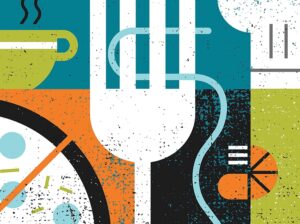 We are extremely excited to announce that we won Best Pizza from Diablo Magazine! Check out this list of other food winners. We are humbled to be in such fabulous company. Congrats to all of the winners!

This award is especially meaningful for us because it comes from a fellow ESOP! ESOP stands for Employee Stock Ownership Plan. At the end of 2014, Diablo Publication’s founder, Steven J. Rivera announced that the company was going to be sold to its employees via an ESOP. Zachary’s started its ESOP in 2003 and became 100% employee owned in 2010.